Close Alert Banner
Close Old Browser Notification
Browser Compatibility Notification
It appears you are trying to access this site using an outdated browser. As a result, parts of the site may not function properly for you. We recommend updating your browser to its most recent version at your earliest convenience.
Mississippi Mills Home 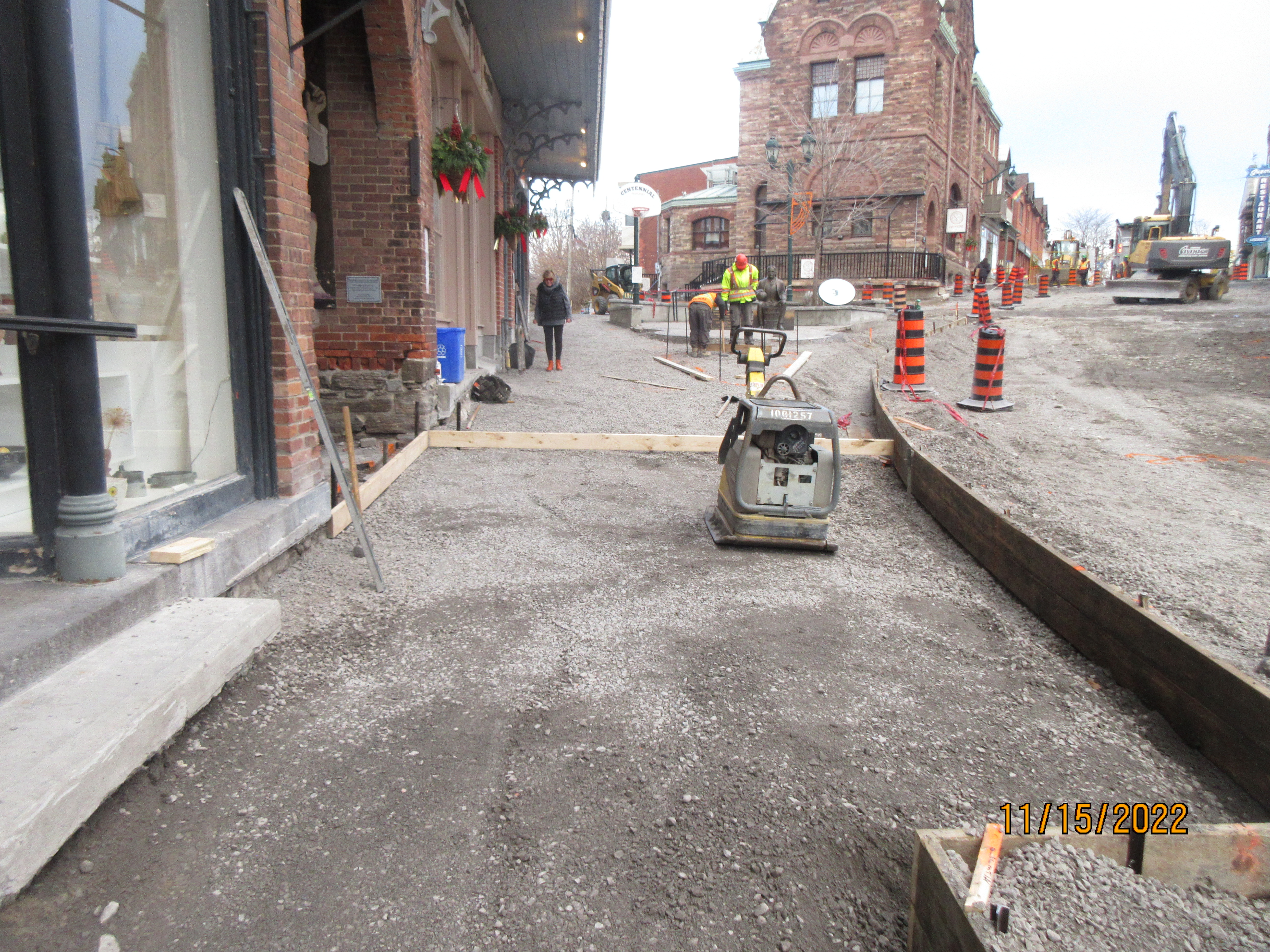 Thomas Cavanagh Construction has started installing concrete sidewalks within Phase B of the Downtown Core Infrastructure Renewal Project. This will be completed in phases over the next two weeks.  Affected businesses will be accommodated with accessibility ramps to enter and exit buildings while the concrete works are curing.

Below is a drawing markup sketch outlining the proposed timeline...

“In many ways over the next four... 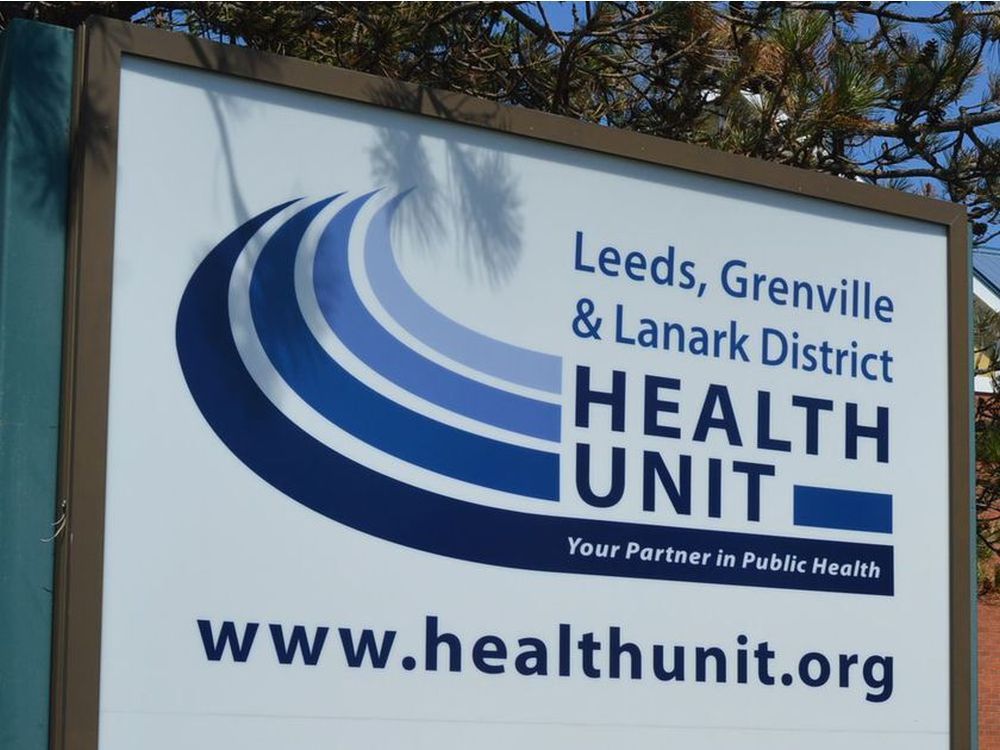 Call to Residents to Take Action

We can all reduce hospital visits and admissions in those most vulnerable (the very young, very old and immunocompromised) if we work together this season to reduce the spread of the triple threat of seasonal respiratory viruses (Covid/Flu/RSV). The Leeds, Grenville and Lanark District Health Unit supports the provincial recommendation of getting back to using the layers of... 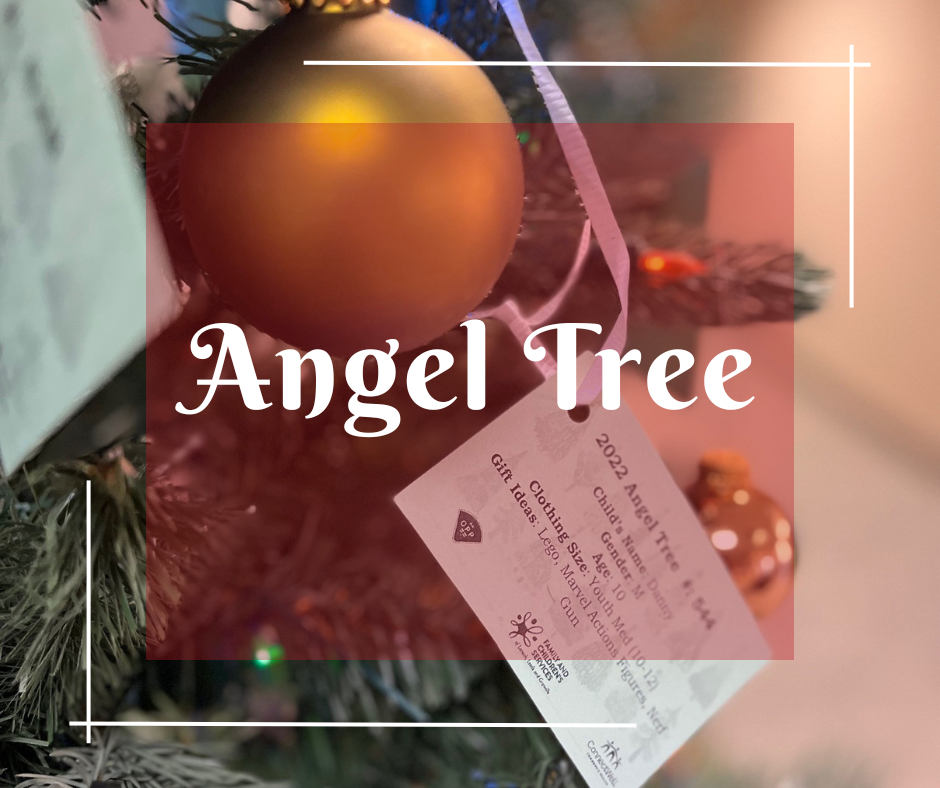 The Municipality of Mississippi Mills is pleased to be participating in the Lanark County Family and Child Services/ OPP Angel Tree program, now in its 37th year.   If you would like to participate, please stop by the main entrance (lower level) of the Municipal Building at 3131 Old Perth Road, choose a tag from the tree and fill in the sign up sheet.   Gifts (preferably unwrapped or in a gift bag) should be dropped off at the tree before Friday, Dec. 2, 2022. Please ensure the... 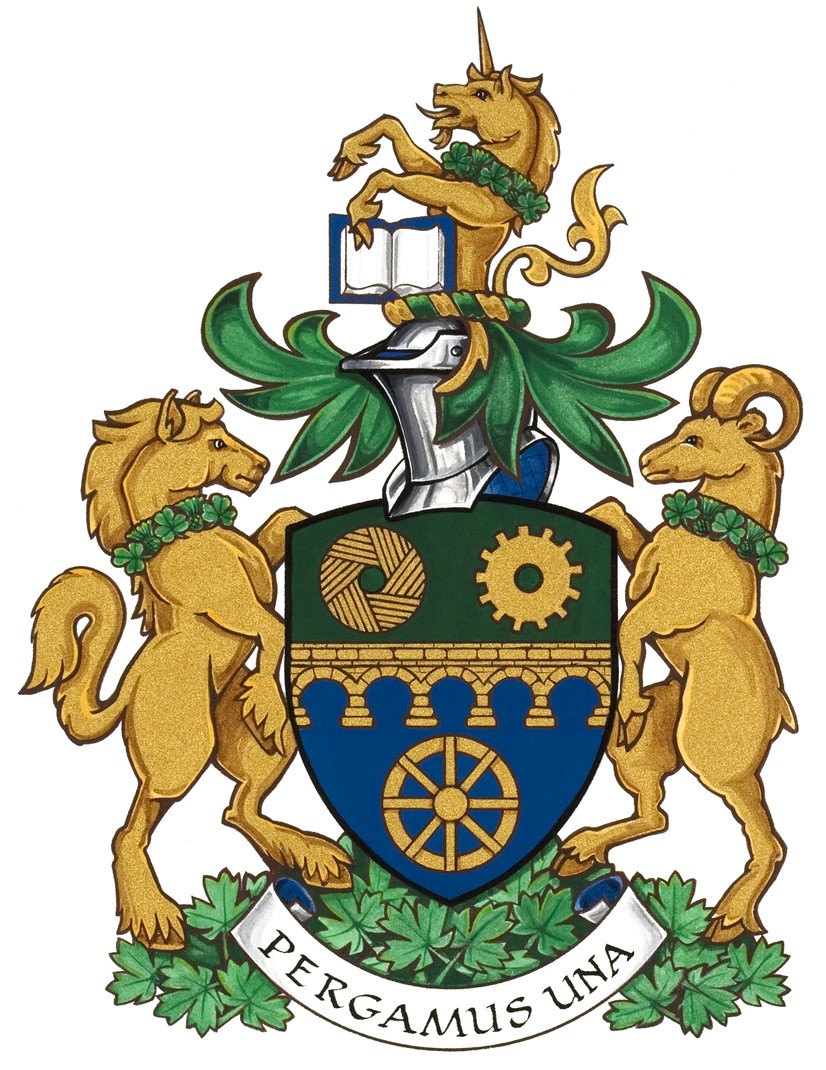 The event will be livestreamed on our website, www.mississippimills.ca.

A local children’s choir will be participating – for their safety and as per recommendations by Ontario’s Chief Medical Officer of Health, please consider wearing a mask if you plan to attend in person. Hand sanitizer and masks will also be readily available on site.

Learn How to Pay